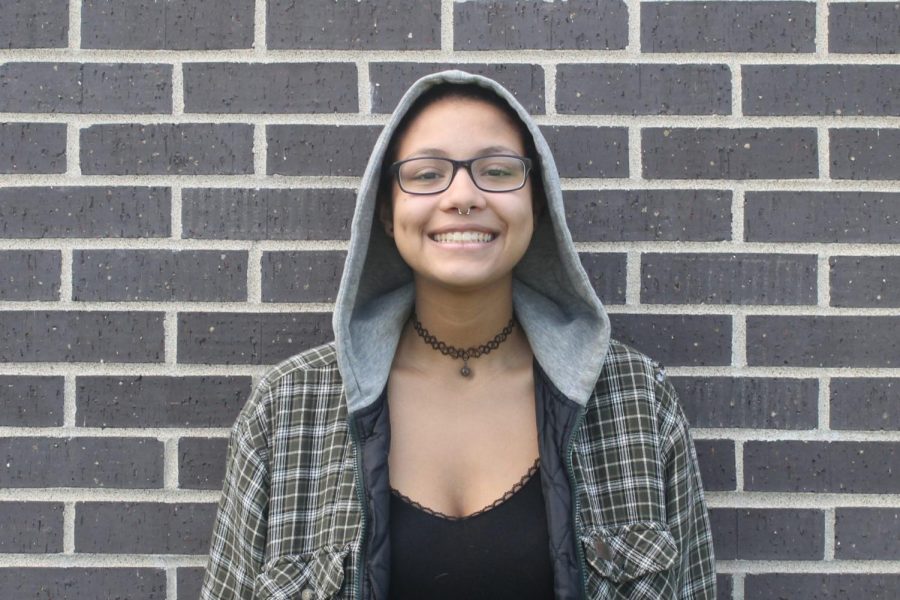 For as far back as I can possibly remember, my hood has always functioned as my makeshift security blanket. Ask anyone who knows me and they’ll be quick to tell you that my hood is one of my most memorable characteristics. It doesn’t matter where I am, who I’m with or how hot or cold it is, I am always toting a hood with me everywhere I go.

Being someone who spent a majority of their childhood and early teens crippled by relatively severe anxiety, my hood makes me feel safe. It gives me a platform to feel more secure, more myself, and it allows me to come out of my shell and feel much more in my element, something that is and always has been really hard for me to do. So why exactly is it such a huge problem at school?

There are several reasons that hoods and hats are essentially banned in school settings. They can be viewed as disrespectful, obscure a potential threat’s face from view or act as a disruptive or distracting force in the classroom. However, as someone who has defied this rule a number of times, mostly unintentionally I might add, I have yet to see any of these supposed reasons actually occur.

Yes, I know that it’s a rule and even I, of all people, understand the importance of certain rules especially in environments like schools where there are hundreds of people all in one space to be responsible for at once. However, not all rules are set in stone and not all rules are necessary.

When 17-year-old Trayvon Martin was tragically shot and killed back in 2012, he was wearing a hoodie. If you listen to the 911 call, you can hear the man who shot him, George Zimmerman, describing Martin as wearing “a dark hoodie, a gray hoodie” and therefore deeming him to be a “suspicious guy.” Zimmerman then found it logical to shoot and murder Martin in alleged self-defense., a child murdered on the street just because he was walking at night with his hood up.

For all we know, Trayvon Martin could’ve just been cold, perhaps a bit anxious to be walking by himself at night; maybe he didn’t even really realize that his hood was even up, but now we’ll never know his reasoning because he’s dead.

The point I’m trying to make here is that wearing a hood doesn’t always equate to malice, defiance or ill intentions. Sometimes it’s just a way to feel a bit safer from the world around you. You don’t know why people are doing the things that they do.

Making the seemingly small assumption that every kid wearing a hood is automatically a threat can have potentially dire consequences.

Next time you see a kid wearing a hood, consider their point of view. Give them a break.